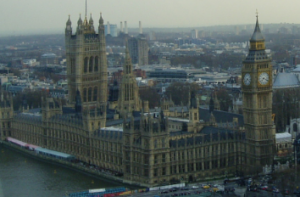 The Women’s Manifesto event is being held on Friday 6 March at the Town Hall in Dorchester, DT1 1HF and doors will open at 7.30pm – the debate itself taking place from 8pm-9pm.

During the session itself, the audience will put their questions to the candidates, so that they can explain what they’re planning on doing for women in Dorset around topics such as equal pay, women’s representation, childcare and health. Questions may relate to local concerns or reflect national issues.

Katie says “It’s great to be involved in an event such as this, where women from all walks of life can make their voices heard, and for those in the positions of power in our community to put the issues that matter to women in Dorset at the top of the agenda.”

Places are limited so book your free place here.

For the opportunity to get involved, please submit your question below by 4pm on Wednesday 4 March – contributors will then be invited to pose their query on the night (so don’t forget to book your place above).