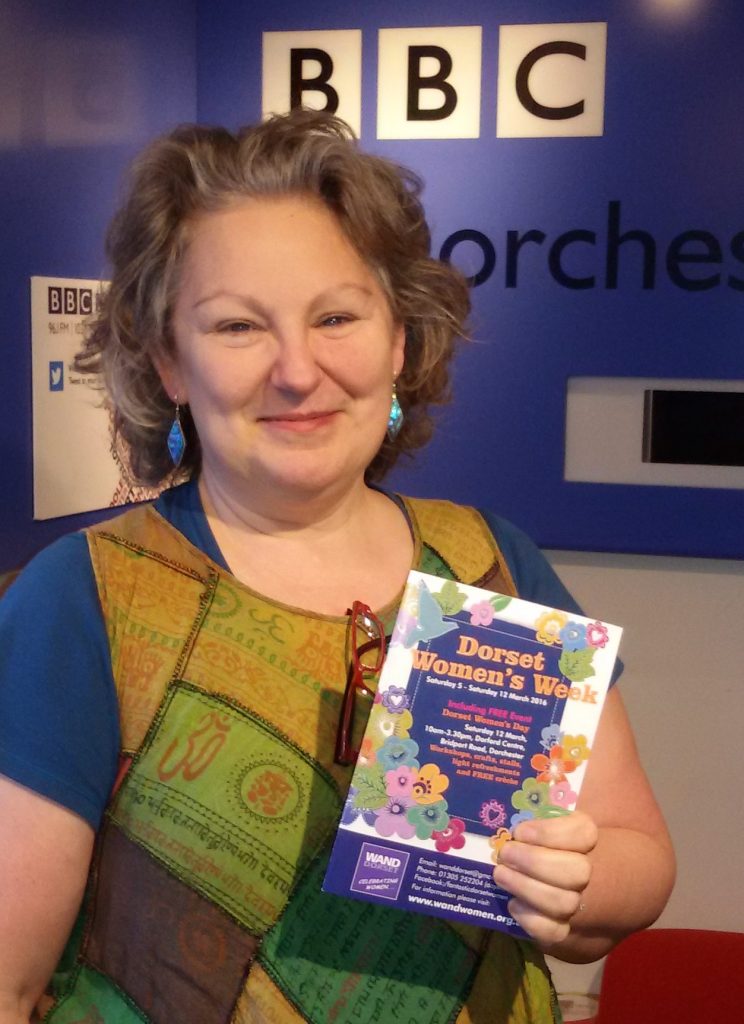 Tracey West has been an active, noisy patron of WAND since 2011.

She has spoken out many times about the plight of those affected by domestic abuse on the radio and in the press.

In 2014 she chaired the multi-agency No Excuse for Abuse Conference as part of Domestic Abuse Awareness Week which was jointly funded and co–hosted by the Office of the Police and Crime Commissioner in Dorset and WAND.

Tracey is also a strong supporter of the Dorset Women’s Refuge and endeavours to raise awareness and funds for this vital resource. She believes the refuge services should be government funded across the country.

“Domestic violence, or domestic abuse as it is often called, is a broad-brush term for incidents of controlling, coercive or threatening behaviours that often have a terrifying mix of psychological, physical, sexual, financial and emotional elements to them. When you’re in such a relationship, it’s hard to know which way is up, let alone whether there are any organisations who can help you find a safe space to simply breathe.” 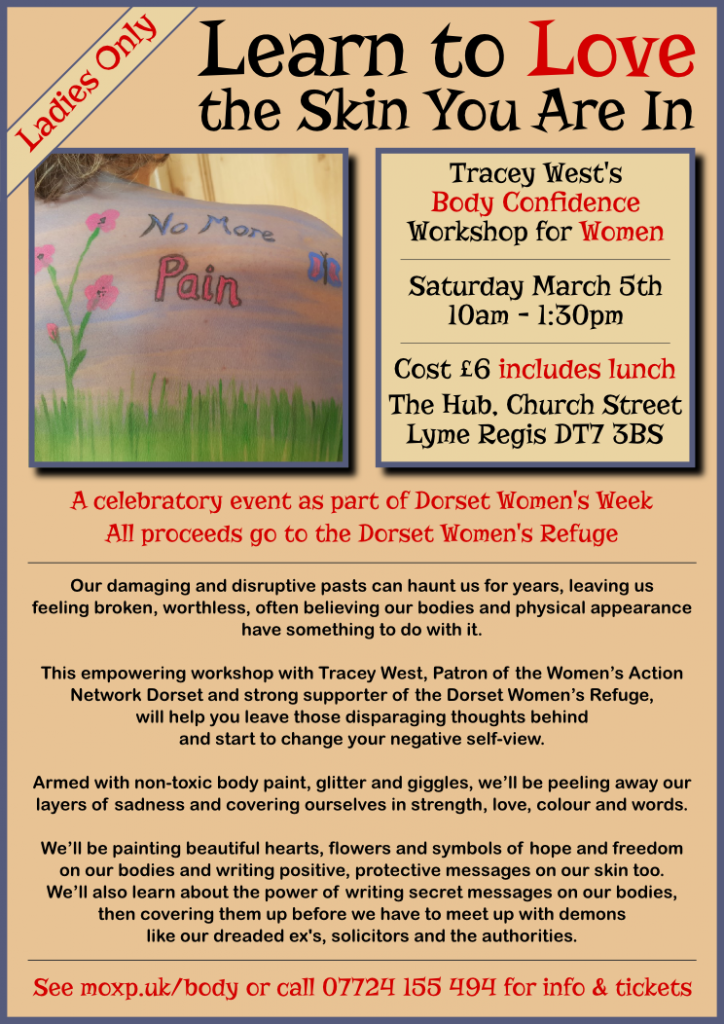 “WAND is a brilliant conduit to a range of safe solutions. Their core team work tirelessly to assist women in need and they are nothing short of amazing. They continue to help countless women and children in crisis in many different ways and it is an honour to bang the drum for them.”

In 2016, Tracey ran a workshop as part of Dorset Women’s Week called, ‘Learn to Love the Skin You’re In’ and explains, “Our damaging and disruptive pasts can haunt us for years, leaving us feeling broken, worthless, often believing our bodies and physical appearance have something to do with it.”

“My workshop was a radical, revolutionary body confidence event that gently challenged the attendees to look at their body in an empathetic, safe environment and explore a few fun ways to learn to love the skin they were in. It was a fabulous event and I know it helped everyone to view themselves in a more positive light. A simple change to the way we look at ourselves can have a profound effect on lifting our disposition and WAND run lots of events that do precisely that.” 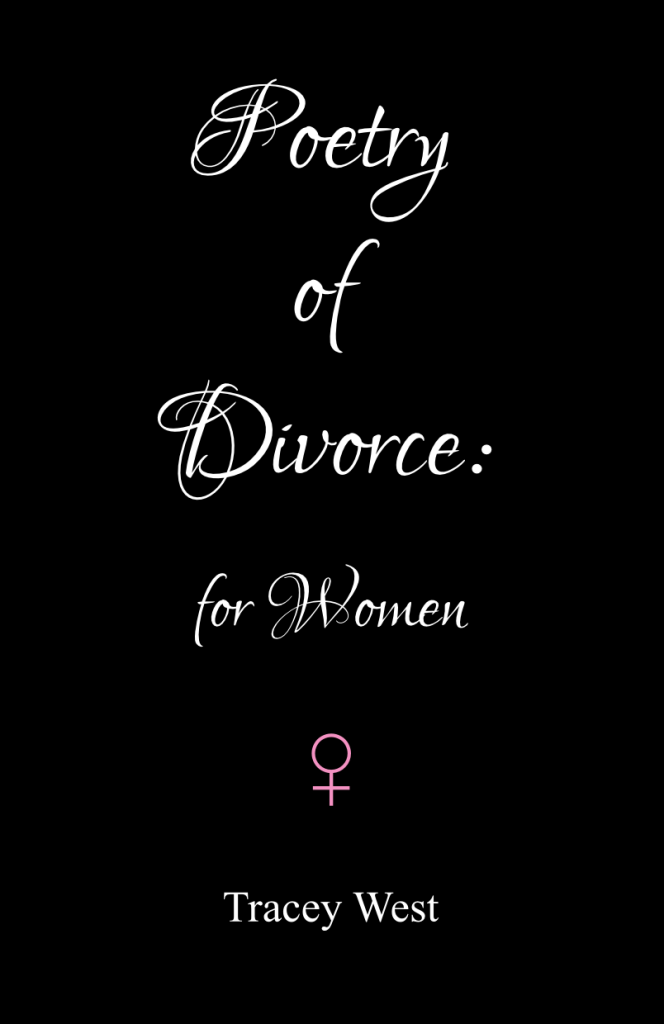 “There is a beautiful supportive sisterhood to be found in WAND and I am enormously proud to be a part of what they do.”

And finally, following her own tumultuous divorce, Tracey wrote, ‘Poetry of Divorce‘, the first in a series of three books on surviving the process with your sanity and a smile. She donates part of the profits to WAND and the Dorset Women’s Refuge.

Poetry of Divorce is available to order from all good High Street and online bookshops – click here to look in the book.

Tracey is also a Trustee for The National Association for Children of Alcoholics and her blog can be found at TraceyWest.co.uk.